A MARRIAGE OF LOCAL HISTORY AND
LOCAL FLAVORS, 450 YEARS IN THE MAKING 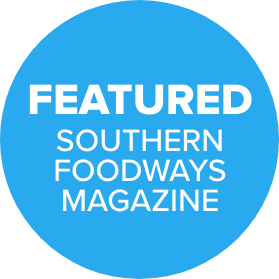 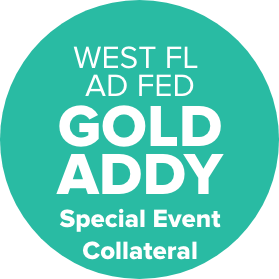 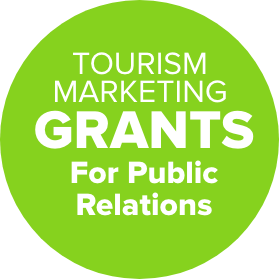 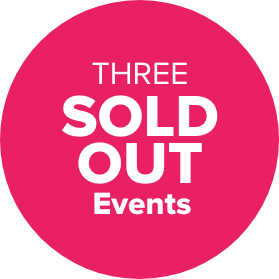 “When all the guests had arrived, the doors of the breakfast-room
were thrown open, and the disclosure of a plentiful and rich repast
regaled the senses.” It was 1822, and George McCall had just
returned from the Pensacola home of Juan de la Rua and Margaretta
Bonifay when he penned those words into his journal.

Three successive years of Repasts were held in various locations, each event highlighting a different era from Pensacola’s history. Attendees, who snatched tickets up as soon as they were available, savored the creativity of some of the area’s greatest chefs as they learned a little bit about Pensacola’s British, African, Spanish, Creole, French and Native American culinary roots.

We hoped to bring the vision of the Downtown Improvement Board
to life when we developed a name and brand for an event that would
showcase downtown Pensacola, named “Florida’s Greatest Place.”
“Repast” would be a collaboration of the Downtown Improvement
Board, the University of West Florida Archeology Institute and UWF Historic Trust–an outdoor, farm-to-table style dinner in the historic downtown district designed to celebrate Pensacola’s storied history and its delicious present. 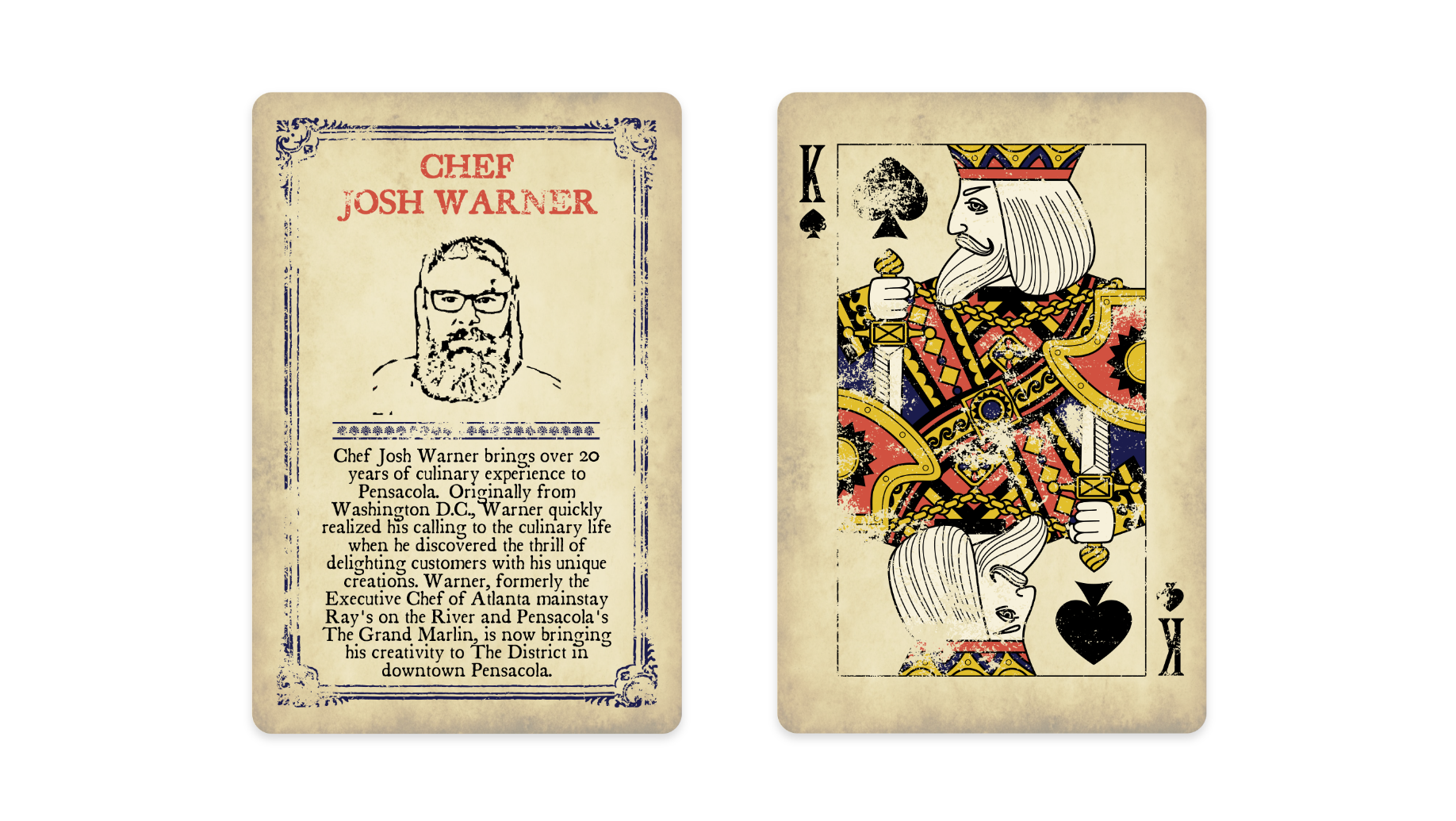